September was SO exciting! My husband, daughter and her boyfriend all drove to Louisville, KY for Readers On The River. This event featured J.R. Ward so I was beside myself with excitement! I know she doesn’t travel far or go to many cons so this was a big opportunity. We stopped in Memphis on the way there and took a quick peek at some Elvis things.

I have to say there were good things for me and bad things for me. Dealing with my anxiety while at an event where I know NO ONE, was really, really hard. Because of this I did miss out on both Friday and Saturday nights events. I was really disappointed in myself for not at least trying to go down and mingle. It was tough. The Chris Rice/J.R Ward interview was amazing, as was the lunch the next day. I have to say this event was really well run. After last year, they were prepared for the chaos that would be surrounding J.R. Ward so things were set up to avoid that. No pictures with Ward at her table and some authors had numbered wrist bands to control the line at the signing. We were also provided with branded canvases for the authors to sign which was WONDERFUL! I had brought a scrapbook, but this canvas was so much better! I thoroughly enjoyed meeting the authors (even though I found myself speechless most times) and think the trip was totally worth it. Hubby and children had a good time as well. They hung out at 4th Street Live, rode the scooters and even did an underground zipline tour. So much fun! It was a LONG drive home though, as we decided to drive straight through without stopping midway for the night. I was so glad to get out of the car!

I DID dip into my book budget like I thought I would. Surprisingly though, I didn’t obliterate it. I still have a few dollars left. After some conversations with a friend, I’m thinking of skipping Readers n’ Ritas. I haven’t taken it off the budget yet, but I’m pretty sure I’m not going to go. There is only one author I’m excited to see and even if I just went for the signing, the amount for the ticket just isn’t justifiable. However, I just learned that Book Bonanza tickets for next year go on sale October 5th. I’ve seen the line up for that one and I’m really excited. It will be kind of confusing using money from 2019 budget to buy a ticket for a 2020 con though. I may use the money from RNR or I might just include it in next year’s budget. I haven’t decided yet. BUT, if I include it in next year’s budget, that means I have the ticket money from RNR to add to my poor, suffering book budget! What to do?! 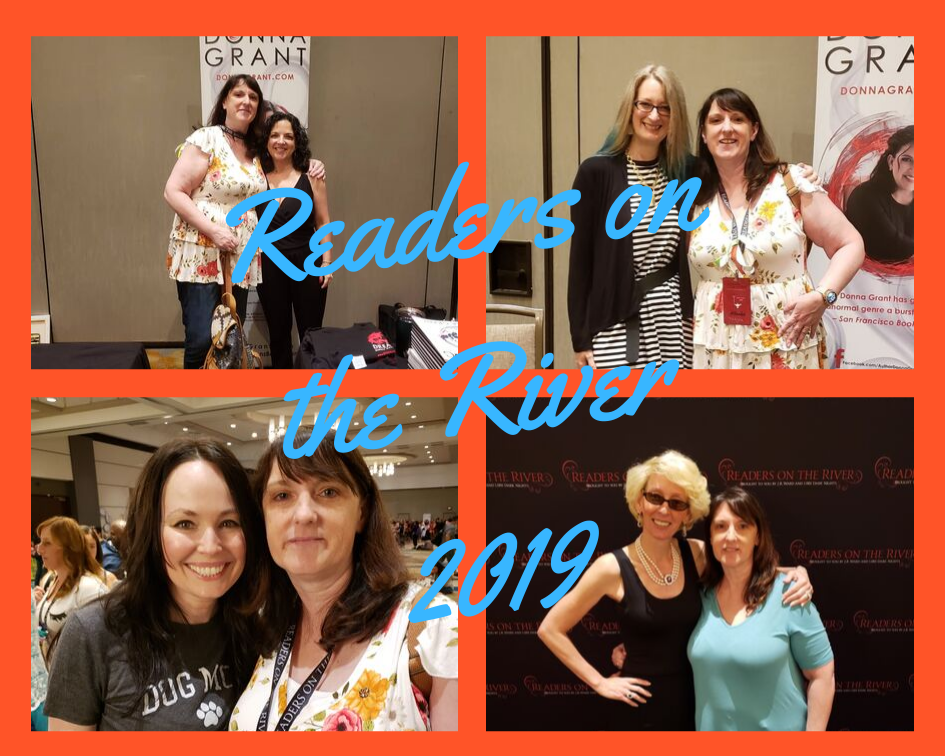 This month’s haul is big. I received a LOT of books from Readers on the River, plus I bought some while there. Some hot review books landed this month too, so there is a lot to show! I’ve got a lot of books I’m eager to try out now. Because of a distraction problem I’m dealing with, it’s been hard to get my books read. I’m trying to come up with a solution for this as it’s really been bugging me and slowing down my reading. Wish me luck!

How was your September? I can’t wait to see what you hauled or read! Make sure to share in the comments!