We are beyond excited to be sharing this release from Donna Grant with you today! DRAGON NIGHT is part of the Dark Kings series and it is releasing as part of 1001 Dark Nights. It went live today! Check out an excerpt and book trailer from the title below. You can purchase your copy now. 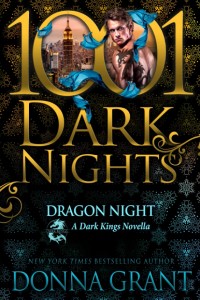 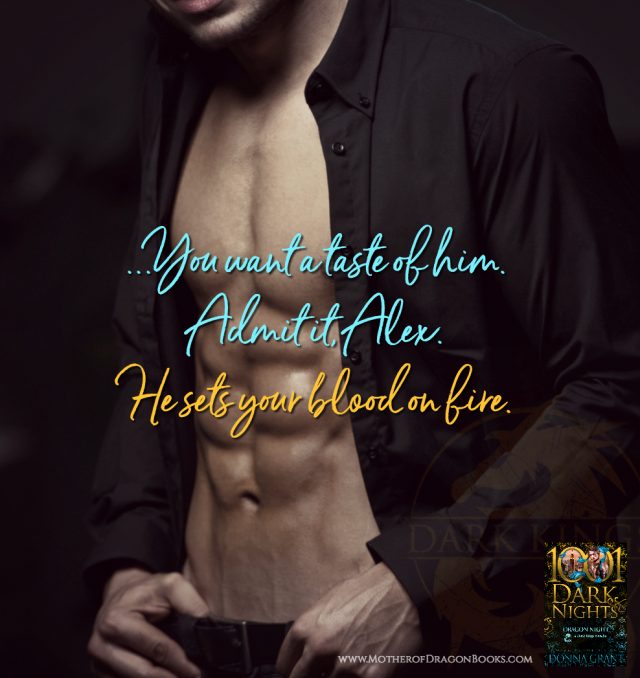 “I’m sending you to get this artifact, Dorian. We’re no’ thieves. Unless we have no other choice. I’d like to see if you can buy it from the mortal first. If that doesna work, then get it any way you can.”

Dorian watched as Con turned on his heel and walked from the cavern. He might not have been involved in the many battles or daily machinations of the ongoing conflicts with their enemies, but that didn’t mean Dorian hadn’t felt the anger and desolation when his brethren had lost or the contentment and delight when they won.

In every word Con uttered while detailing everything, Dorian perceived his worry, his unease. But more than that, Dorian felt the fear that ran through Dreagan at their new nemesis.

Whoever this band of Dark and Light Fae and drough and mie Druid, their first strike had been substantial. The ramifications of the Kings touching the wooden dragon still caused ripples, and likely would for some time.

Dorian rolled his shoulders. His muscles were stiff from his time sleeping. Whether in dragon or human form, he needed to remember who he was.

He’d be happy to remain in his true form forever, but his King called for him. And that meant Dorian was going to have to interact with the very beings he wanted to wipe from the realm.

Slowly, he walked to the water. His enhanced eyesight didn’t need the aid of any light as he peered over the edge to look at himself.

As soon as he saw his face, he cringed and jerked back. He wasn’t prepared for this. But there wasn’t time for him to get ready.

Dorian blew out a breath. The last time he had been outside his mountain was after he watched his dragons cross the dragon bridge to a new realm and helped to bind Ulrik’s magic.

He’d been inconsolable, his world shattered in the space of a heartbeat. Everything he’d loved, everything he’d lived for had been taken from him. Viciously. Cruelly.

Con had brought him to his mountain because Con knew if Dorian was left alone that he would finish what Ulrik had begun.

There wasn’t a day that went by that Dorian didn’t dream of his life before the humans.

Or plot their demise.

Now Con wanted him out in the world. Dorian would get what was needed to battle their new foes, but every chance he got, he would take out a mortal.

They didn’t belong on this realm. It wasn’t theirs. It belonged to the dragons.

And the dragons would take it back. 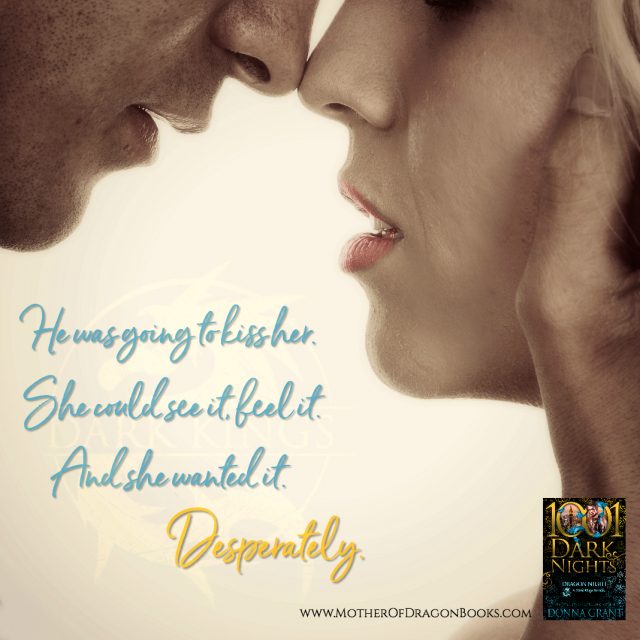 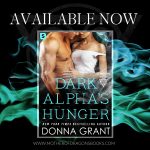