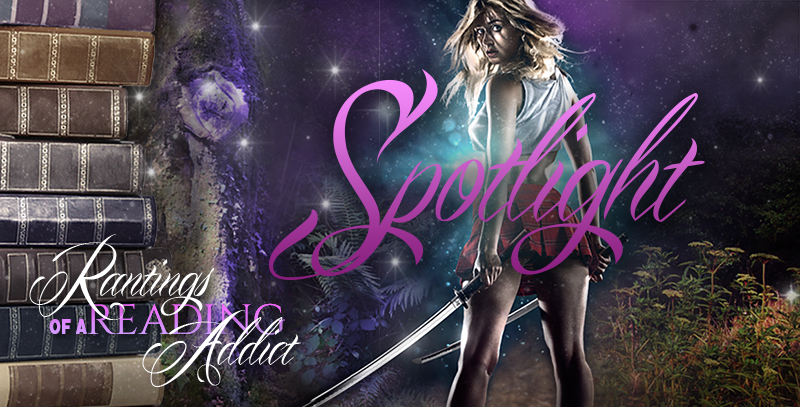 It’s so exciting! Amanda Carlson has announced she will be releasing a new series! The first book is STRUCK and we are getting to show you the awesome new cover and the synopsis. 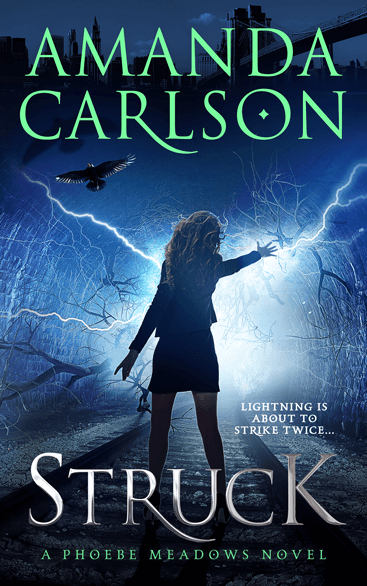 When Phoebe Meadows gets struck by a strange light in the stockroom of Macy’s, life as she knows it flies out the window. As if being hit by lightning isn’t bad enough, she’s accosted in the subway by a strange man with a missing hand, finds a raven on her kitchen counter, and her neighbor, Ingrid, shows up dressed like a gladiator hell-bent on protecting her.

Before Ingrid can shuttle her to safety, Phoebe is kidnapped and tossed into one of the Nine Worlds where she’s quickly forced to come to terms with what she is: A valkyrie. The only problem is, she has no idea what that means.

After a narrow escape from those who guard the tree, she finds an unlikely ally in Loki’s son, Fenrir. Together the valkyrie and the wolf must battle their way back to New York City and reach the valkyrie stronghold where Ingrid is waiting for her. But with danger and obstacles at every turn, she might not live long enough to learn the full truth about who and what she really is…

Watch for your opportunity to get STRUCK by Amanda Carlson preordered at your favorite retailer. If you would like a sneak peak at the first chapter, you can sign up for Amanda’s newsletter. I have to say, I’m partial to valkries, and can’t wait to dig into this new series!