Today we’re taking part of this fun Best Audiobooks of 2014 Blog Hop, where you’ll get a chance to hop around and get a look at what everyone’s favorite audiobooks of 2014 were. These can include books released before 2014, but just got to listen to this year. I know I had a bunch. In fact, I’ve cheated a bit and have tried to pass some series off as books. Shhh. I don’t think anyone will notice!

You are going to want to make sure you scroll down. Not only am I hosting a giveaway for a free Audible credit, but there is a hop wide giveaway as well. Make sure you get entered! You’ll also want to see all the other participants in the hop so you can go through and see everyone else’s top 5 picks! This will be a great way for you to find some new audiobooks to put on your TBL! 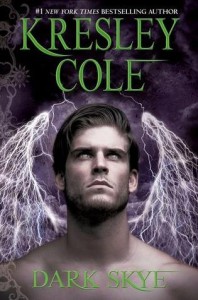 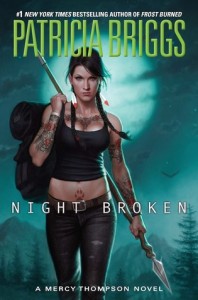 So let’s start off with a little Rantings of a Reading Addict giveaway, shall we? One Audible audiobook for your listening pleasure. Please only enter if you are able to accept Audible gifts.

And now for the Grand Giveaway!

Are you entered? Now, go young grasshopper, and visit the others! 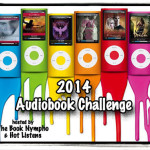 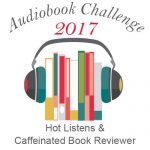