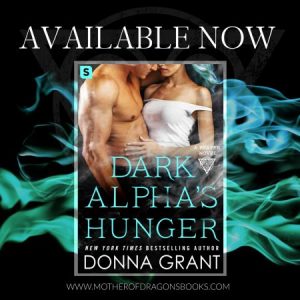 We are beyond excited to be sharing the release of Donna Grant’s TORCHED with you today! TORCHED is the highly anticipated 13th installment of the fan-favorite Dark Kings series. If you’re a fan of paranormal romance, you’re going to want to get your hands on this one!   About TORCHED The King of Silvers. Cunning, […]

Audiobooks Lovers have been eagerly awaiting the release of THE UNSEELIE KING, the sixth book in the KINGS SERIES by Heather Killough-Walden and narrated by Antony Ferguson! The Unseelie King(The Kings Series, Bk #6) By Heather Killough-WaldenNarrated by Antony Ferguson Blurb: For thousands of years, two realms of unspeakable magic and mystery have existed in peace side […]