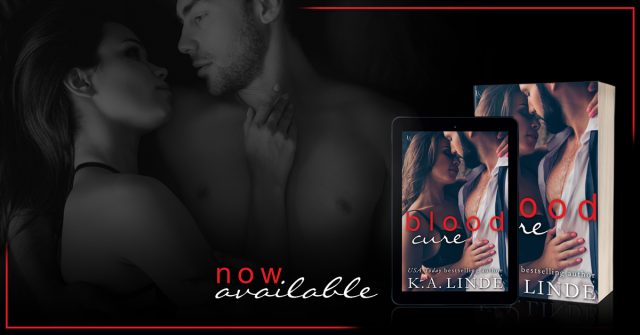 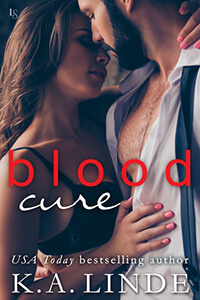 The stunning conclusion to the Blood Type series finds the world in chaos and turmoil with one final battle left to determine who will survive—humans or vampires.

She had the world on her shoulders. Now she has nothing.

Reyna Carpenter was twenty-one when she became a live-in blood escort for the ruthless and darkly handsome vampire Beckham Anderson. She thought this was just a small price to pay for feeding her brothers back home.

But nothing went as planned. Not even her tumultuous relationship with Beckham. And now she wonders if anything will ever be the same again.

As she finds herself in the midst of a losing rebellion, she and her trusted friends must flee from a city conquered by the vampire elite. With their plans blown to pieces and everything they knew and loved gone, their future hangs in the balance.

Despite all she has lost, Reyna must rise from the ashes, reclaim the life that was stolen—and complete her mission, once and for all. 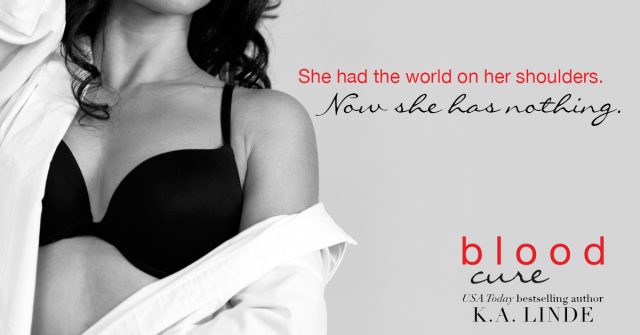 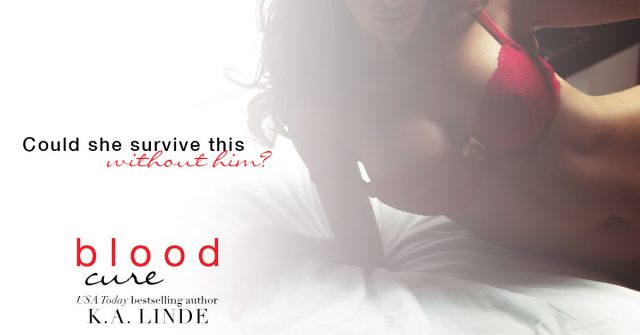 A startling new vision of paranormal romance: When a human ventures into the world of vampires—a decadent milieu of blood-bonds and betrayal—she discovers that not all is what it seems.

As the provocative, sensual Blood Type series continues, the rare bond between Reyna and Beckham is threatened by betrayal, greed, and twisted secrets.

A desperate human. A powerful vampire. A world divided.

Reyna Carpenter was promised paradise. She was delivered into hell.

Giving up her body for money was supposed to be the hardest part of becoming a blood escort. She never expected to lose her heart to her dark, enigmatic boss, Beckham Anderson. After being taken by a depraved captor who plans to rule the world, Reyna will do anything to return to Beckham.

She just has to find the will to survive this game.

From the pawn, rises a queen. 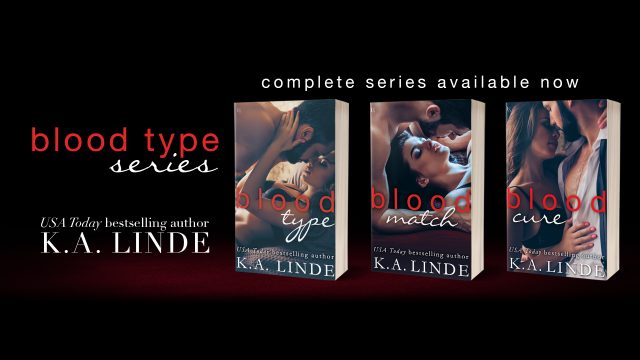