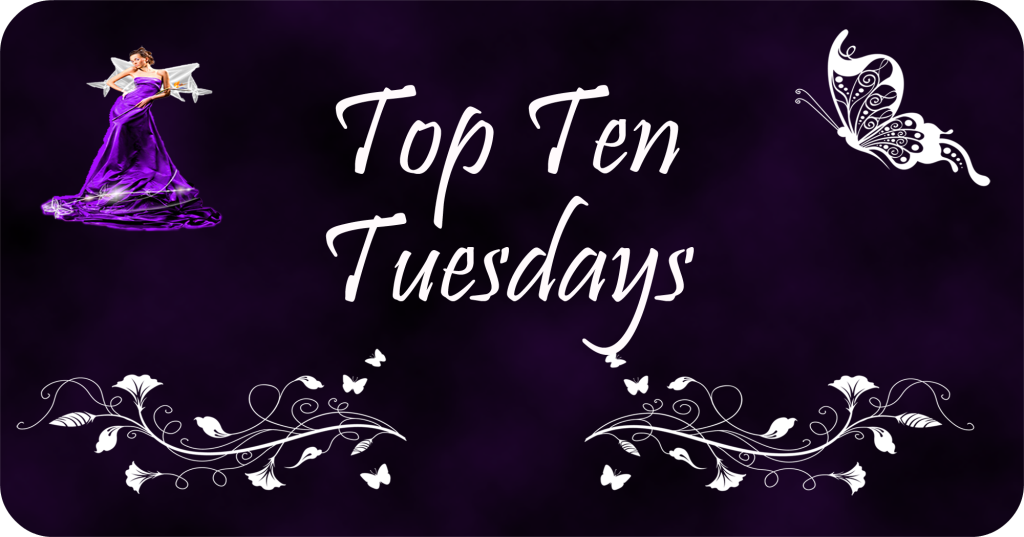 Topic for November 11, 2014 is Top Ten Characters That Should Have Their Own Books

We all know those characters. The side characters that make such an impression on us that we just need to know their stories. I have a few I’d love to see get their own books focused on their point of view. Especially those series that are over and you just didn’t get to see the ending you would like to see for them. Whatever the case, here are some characters that I would love to see stories from. If you see someone on this list that actually did have a book done from there POV, please tell me so I can run and grab it. Sometimes I miss the novellas that pop up in anthologies.

So there you have it my friends. The top ten characters I would like to see have their own books! Who are you dying to see a book for? Let me know if the comments. I’m sure I missed characters!

Top Ten Tuesday ~ Books That Were Hard To Read