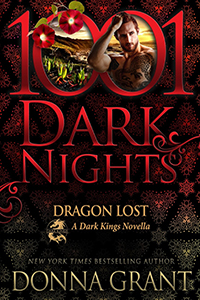 Destinies can’t be ignored. No one knows that better than Annita. For as long as she can remember, it's been foretold she would find a dragon. A real-life dragon. She’s beginning to think it was all some kind of mistake until she’s swimming in one of the many caves around the island and discovers none other than a dragon. There is no fear as she approaches, utterly transfixed at the sight of the creature. Then he shifts into the shape of a thoroughly gorgeous man who spears her with bright blue eyes. In that instant, she knows her destiny has arrived. And the dragon holds the key to everything.

All Royden wanted was to find an item his brother buried when they were children. It was supposed to be a quick and simple trip, but he should’ve known nothing would be easy with enemies like the Dragon Kings have. Royden has no choice but to trust the beguiling woman who tempts him like no other. And in doing so, they unleash a love so strong, so pure that nothing can hold it back. 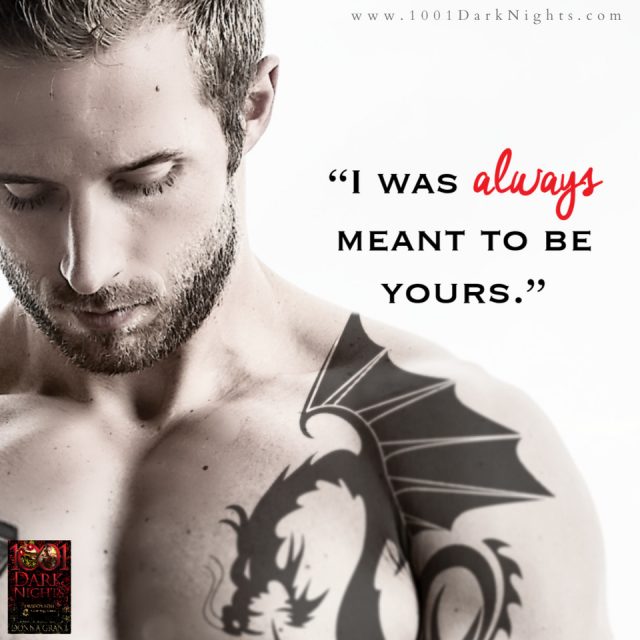 I love the world of the Dragon Kings and wouldn’t miss even a novella. The war and overall arc are not affected in any way. In Dragon Lost we focus on Annita and Royden with little contact from the other Dragon Kings with the exception of some check ins with Con. As is the case with novellas, the romance is short and the characters very quickly fall in love and acknowledge it.

Annita and Royden’s story takes place in Crete, Greece and I found the area fascinating. This is Royden’s old home and learning about what lay in the caverns and in the sea was exciting. In this whirlwind romance, Annita’s great aunt’s prophecy is coming true. The part of the prophecy that is unclear is which path Annita will take after she has found her dragon. Knowing how novellas usually have the romances go fairly smoothly, I was holding my breath when the time came for Annita to make her decision. I thought I knew what she was going to do, but the way the story progressed was not what I expected. I was especially attached to Royden so I was a bit picky about Annita’s actions.

Dragon Lost was a novella I had to read straight through. I wanted to see Royden get his mate and get back to Draegan as quickly as possible. This was a fun, quick read and I’m so glad I didn’t miss it!

“The central romance, fueled by a hostage drama, plays out in glorious detail against a backdrop of multiple ongoing issues in the “Dark Kings” books. This seemingly penultimate installment creates a nice segue to a climactic end.”
~Library Journal – for BLAZE

“…intense romance amid the growing war between the Dragons and the Dark Fae is scorching hot.”
~Booklist for BLAZE

“This rousing tale of adventure, thousand-year-old secrets, lust and love is vivid and intense. This is another excellent installment in this fan-favorite series.”
~BookPage for FIRESTORM

“…will leave fans eager for the next volume in the series.”
~Publisher’s Weekly for FIRE RISING 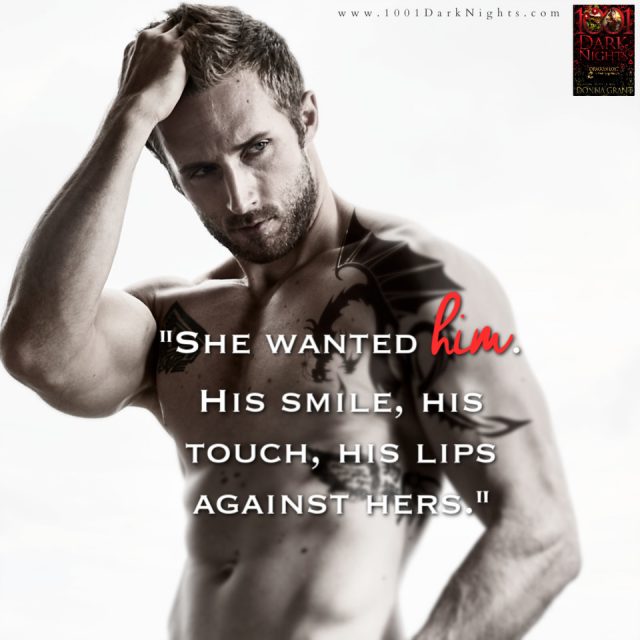