We are beyond excited to be sharing some teasers from Donna Grant’s DRAGON CLAIMED with you today! DRAGON CLAIMED is part of the Dark Kings series and it is releasing as part of 1001 Dark Nights. You can pre-order your copy now. It releases January 15th! 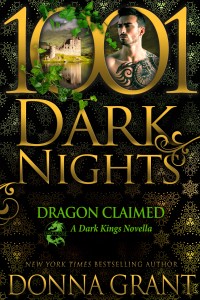 Born to rule the skies as a Dragon King with power and magic, Cináed hides his true identity in the mountains of Scotland with the rest of his brethren. But there is no respite for them as they protect the planet and the human occupants from threats. However, a new, more dangerous enemy has targeted the Kings. One that will stop at nothing until dragons are gone forever. But Cináed discovers a woman from a powerful, ancient Druid bloodline who might have a connection to this new foe.

Solitude is sanctuary for Gemma. Her young life was upended one stormy night when her family disappears, leaving her utterly alone. She learned to depend solely on herself from then on. But no matter where she goes she feels…lost. As if she missed the path she was supposed to take. Everything changes when she backs into the most dangerously seductive man she’s ever laid eyes. Gemma surrenders to the all-consuming attraction and the wild, impossible love that could destroy them both – and finds her path amid magic and dragons. 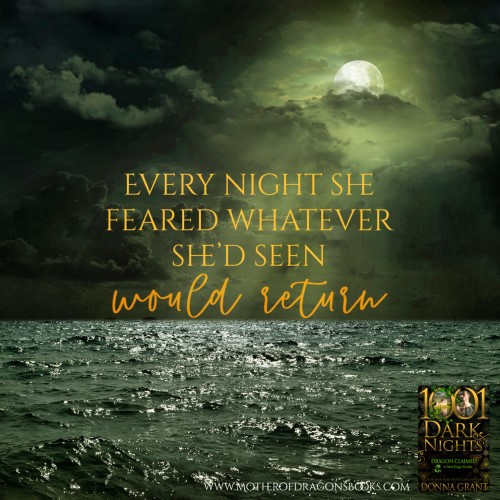