We are beyond excited to be sharing the release day launch for Donna Grant’s DARK ALPHA’S HUNGER! DARK ALPHA’S HUNGER is the highly anticipated 6th installment of the Reapers series. If you’re a fan of paranormal romance, you’re going to want to get your hands on this! 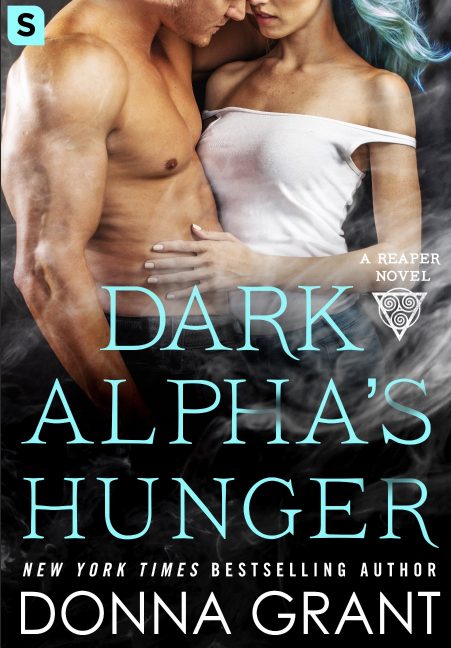 Dark Alpha’s Hunger is the sixth paranormal romance novel in New York Times bestselling author Donna Grant’s Reapers series featuring a brotherhood of elite assassins who wage war on the Fae at Death’s behest–and the women who change their hearts.

Where Death leads, I follow. Nothing will stop me from my duty – not even the darkness that claims me. It’s the music that leads me from the dark, returning me to my brethren and a new foe that has risen. Learning who hunts Thea could be the key to unraveling what we need to know to defeat our enemy. The Half-Fae’s music stirs a passion within me that I’ve never known. For her, I will break my vow of silence. For her…I will risk everything. 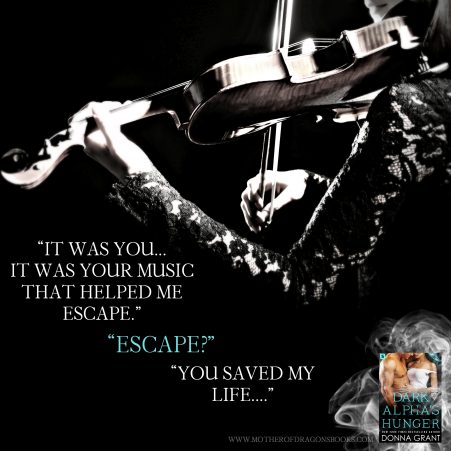 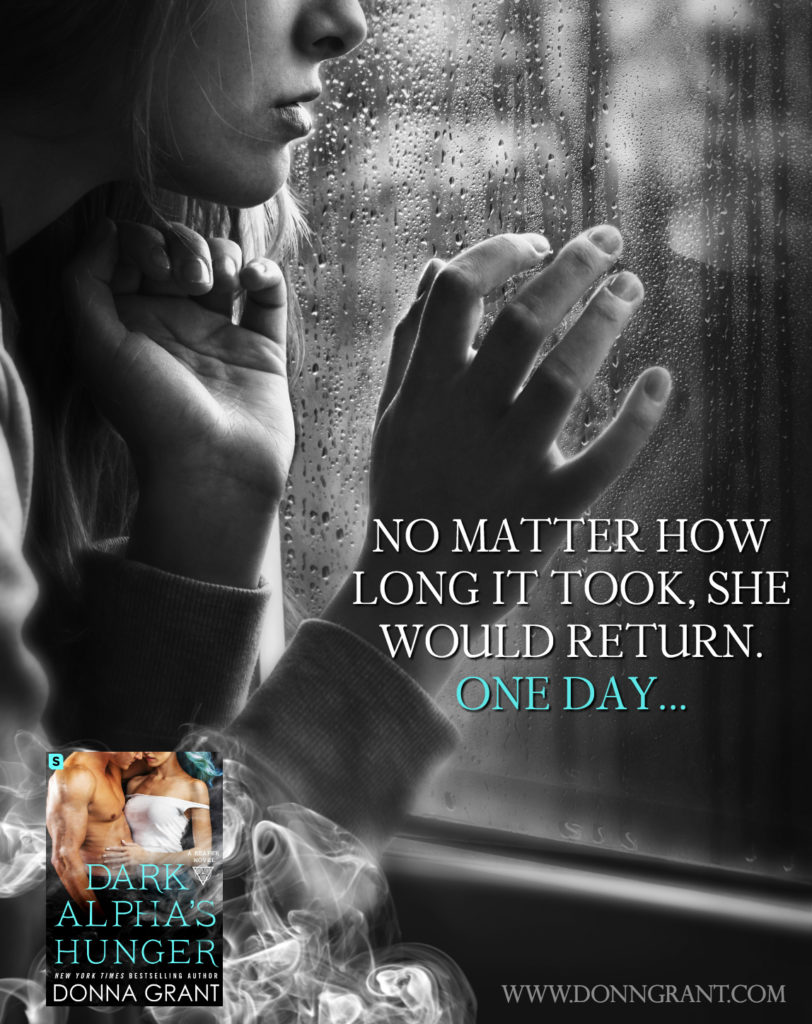 Eoghan held out his hand. Thea glanced at it, hesitating a moment before sliding her palm into his. The contact made her shiver with awareness. With one touch, she was cognizant of his strength. Of the power that ran just beneath his skin—the absolute control he had.

She envied that restraint. While there had never been a reason before tonight, she wished she could learn such a skill. Because despite him making it clear that he wasn’t interested, her attraction only seemed to grow.

His long fingers wrapped around her hand. But instead of Egypt and the pyramids disappearing, he simply held her hand. Then he pulled her closer.

Thea studied his face, but Eoghan revealed nothing in his features. It was as if his countenance were made of stone. And his mercurial eyes were impossible to read.

“Do they disturb you?”

She knew he was referring to his eyes. “They’re unusual, yes, but beautifully striking. Have they always been like that?”

“They changed after I escaped the other realm.”

“Do you see differently?”

He gave a single shake of his head.

She liked being so near to him, as well as having his hand holding hers. And she was in no hurry to return home because, once she did, Eoghan would vanish from her life.

“I don’t think I’d mind having your eyes. It’d be better than my plain brown.”

His brow furrowed slightly. “Plain? Is that what you think?”

“There is nothing plain about your eyes. They hold a multitude of colors. Fawn, honey, chocolate, russet, as well as hints of bronze and copper. They mix and blend together to make a color as unique and individual as you.”

Chills raced over Thea. She would never look at her eyes the same again. “No one has ever talked to me like that before.”

“Perhaps you’ve been with the wrong people.”

“Yes, I believe I have,” she said breathlessly.

God. If she’d been attracted to him before, after such romantic talk of her eyes, she was ready to throw herself at him.

Eoghan caressed the side of her face. “I’m glad I met you, Thea Keegan.”

“Thank you for this.” There was much more she wanted to add, but it never made it past her lips.

The next time she blinked, the desert was gone, replaced by the sights and sounds of Dublin. She spotted the pub behind Eoghan. So she was right back where she had started.

“Farewell,” Eoghan said as he released her hand and stepped away.

She wanted to call him back, but as she searched her mind for something to say, she found nothing. All she could do was stare open-mouthed as he disappeared.

Thea remained in that exact spot for another minute. Then she took a deep breath and turned around. She gripped her case tighter and began the walk to her flat. 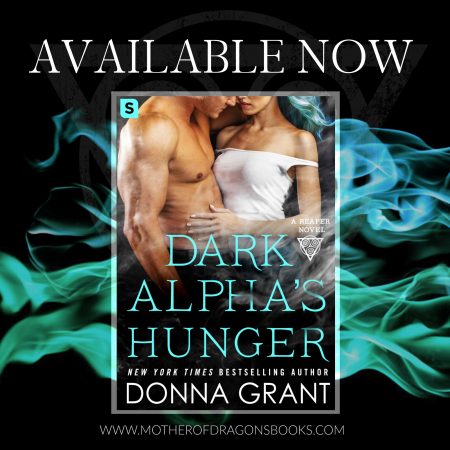