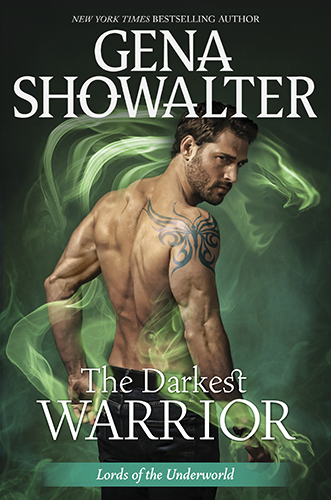 The three-day journey took a toll on Puck. No campsites, no food or water. At least he managed to avoid the rifts leading to traps.

Finally, he reached the sand tower. The Oracles lived up top, with a view of…everything. Too weak to climb, Puck used the last of his magic to create a sand staircase.

He needed to acquire more magic, which meant he would have to kill someone, and soon.

Should he slay one of the Oracles? History claimed the trio created Amaranthia as a safe haven for anyone with magical inclinations. Their supply of magic must be limitless, even unending.

At one time, the thought of harming a female would have disgusted him. Now? Possessed by the demon of Indifference? Bring it. A source was a source.

Business first. As he stepped onto the upper level without rails or walls he discovered three females standing together, each draped from breast to thigh in colorful scarfs. A fine, dark mist obscured their faces.

In lieu of a greeting, he said, “You know why I’m here.” They must. “How do I regain what’s mine? Freedom from the demon. The Connacht crown. Unification for the clans. Protection for my realm. Sin’s black heart on a golden platter. Princess Alannah.”

He would take her as his due.

As winds grew more violent, the women asked in unison, “What is our credo, Puck the Undefeated?”

All of Amaranthia learned their credo from the crib. Nothing given, nothing gained. The more personal the gift, the more detailed the answer.

What was more personal than his blackened heart?

Will be unable to render a kill afterward.

Determined, he withdrew a dagger from a sheath at his waist and thrust the blade into his rib cage. Warm blood poured down his chest. Pain devoured his strength with the same tenacity as Indifference, scorching every nerve ending in his body. Eventually his knees gave out. But even as he fell, he continued to hack through muscle and bone. Finally, success.

As an immortal, he would recover…soonish. Here and now, his mind would remain conscious for a minute, maybe two. Plenty of time to get what he needed. Sin had taught him well: the entire course of your life could change between one breath and another.

With a flick of his wrist, the still-beating heart rolled toward the Oracles. Twitters of acceptance rang out, followed by voices, one Oracle speaking after the other.

“You love our home, our people, despite your…limitations. But what has been spoken cannot be undone. What is to happen, will happen.”

“One prophecy can work alongside another, and what was can be made right.”

“To save us all, wed the girl who belongs to William of the Dark…she is the key…”

“Bring your wife to our lands and lead the dark one here after. Only the male who will live or die for the girl has the power to dethrone Sin the Demented.”

When had his brother earned the moniker “the Demented”?

“Only then shall you have all you desire.”

“But do not forget Ananke’s shears, for they are necessary…” Together the Oracles whispered, “There is no other way.” In the ensuing quiet, Puck’s thoughts whirled. William of the Dark. He’d never heard of him, or the girl the male would “live or die for.” The two needed to be brought to Amaranthia, one after the other. Very well.

As a heavy gloom toyed with the edges of his mind, he ordered and set his tasks.

Find William of the Dark. Wed the girl he loves. War with Sin.

One prophecy would not supersede the other. Instead, the two would work in tandem. Meaning, William would not kill Sin, would only dethrone him. The rest would be up to Puck.

Nothing would stop him from completing each task. William. Wed. War. One day, Puck would wear the Connacht crown, save his people and unite the clans.

Finally the gloom stopped toying and started devouring, swallowing him whole. He knew nothing more. 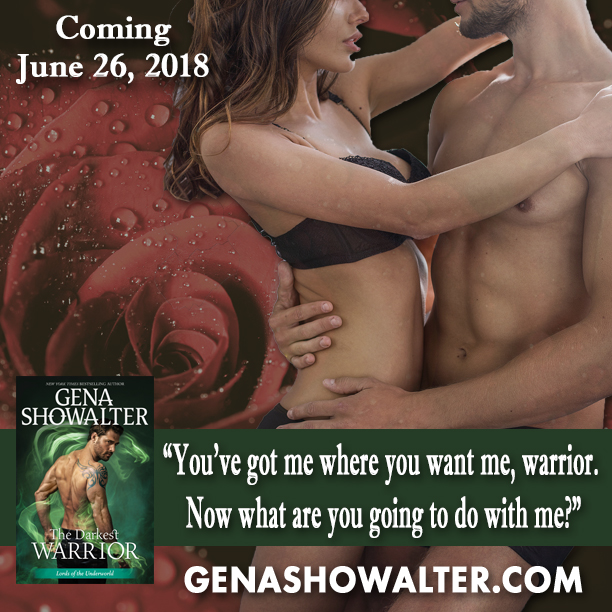