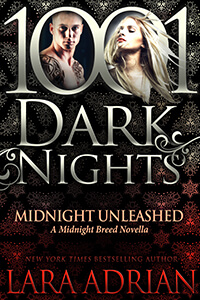 Return to New York Times and #1 international bestselling author Lara Adrian’s “addictively readable” (Chicago Tribune) Midnight Breed vampire romance series with a pulse-pounding novella of paranormal seduction and dangerous thrills, where an icy immortal beauty and a lethal Gen One Hunter must confront a powerful enemy while struggling to deny the irresistible calling of their blood.

I really enjoy these quick novellas from the Midnight Breed that take us into other parts of the country and include characters a little less known to us. It really helps see the scope of the Order.

Tamisia is an Atlantean who has been banished from her realm for crimes that were really just crimes of falling for the wrong guys. It was a pretty clear banishment, with little hope of ever getting back. Now she must settle into a life on earth. She gets into a routine, that is blown out of the water when an attack on the house she is staying brings in the Breed male Trygg. Now there is an adventure to be had, and Sia is up for getting involved in that. I really think she was SO much more capable than Trygg made her out to be, and in some ways he downright pissed me off in letting his possessiveness take over. Their mission could have rolled so much more smoothly if he was able to keep a lid on himself. I know it is hard for the Breed when they find their mate, but they hadn’t even swapped blood, and he still pulled stupid stunts. In a way, I may have thought his actions were a touch romantic, but in other ways they seemed to make Sia feel like she was incapable of defending herself. Normally that led to even more stress between the two.

Midnight Unleashed was a nice sidebar to the major issues the Order faces. Tamisia and Trygg were good together, once they (Trygg) allowed that to happen. It was a fun ride as I learned more about these characters and hope to see more of them in upcoming books. 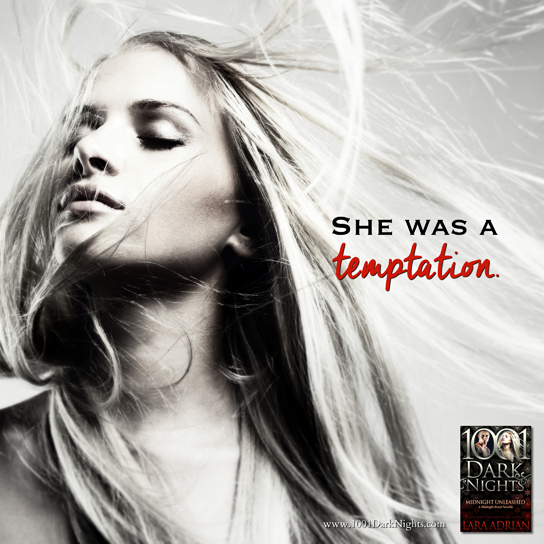 While he’d sure as hell rather be surrounded by his tech equipment at the command center, Trygg couldn’t find much to object to as he followed Sia up an exterior staircase to a private third-floor entrance of the house. As irritated as he was after her power play in the car just now—not to mention her earlier act of defiance that had rattled him more than he cared to admit, even to himself—it was hard to think about much else except the rhythmic sway of her hips as she mounted the old iron steps.

Her long, elegant spine and firm backside were a temptation that stoked a growing heat inside him as he stalked up the climb behind her. Everything male in him burned with desire. Everything Breed in him hungered for her too. If she chanced a look over her shoulder, it would be damn close to impossible to hide the amber lighting his irises or the press of his sharp fangs as they filled his mouth.

Letting her win just now was a mistake he already regretted, but that’s where her control was going to end. He’d go inside as she insisted and they’d do a cursory look through the rest of the items they’d brought with them. He would point out something or other so she’d have a bone to chew on, then he’d take everything back to the command center and dig into the meat of the scant evidence alone.
The way he preferred to operate.

He scowled at her when they reached the top of the stairs. “Is this the way you sneak in all the men you bring home with you?”

“Only the surly ones.” Her blonde brow arched over her long-lashed eyes. “And to answer the question you really want to ask, I’ve never brought anyone up here before.”

He didn’t want to ask that, so why did her answer give him such a healthy stab of satisfaction? 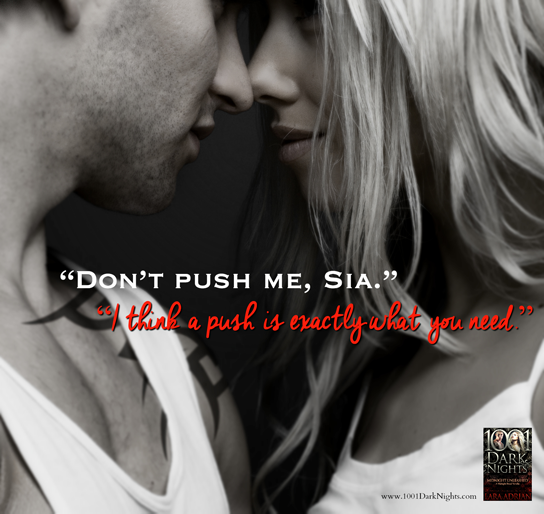 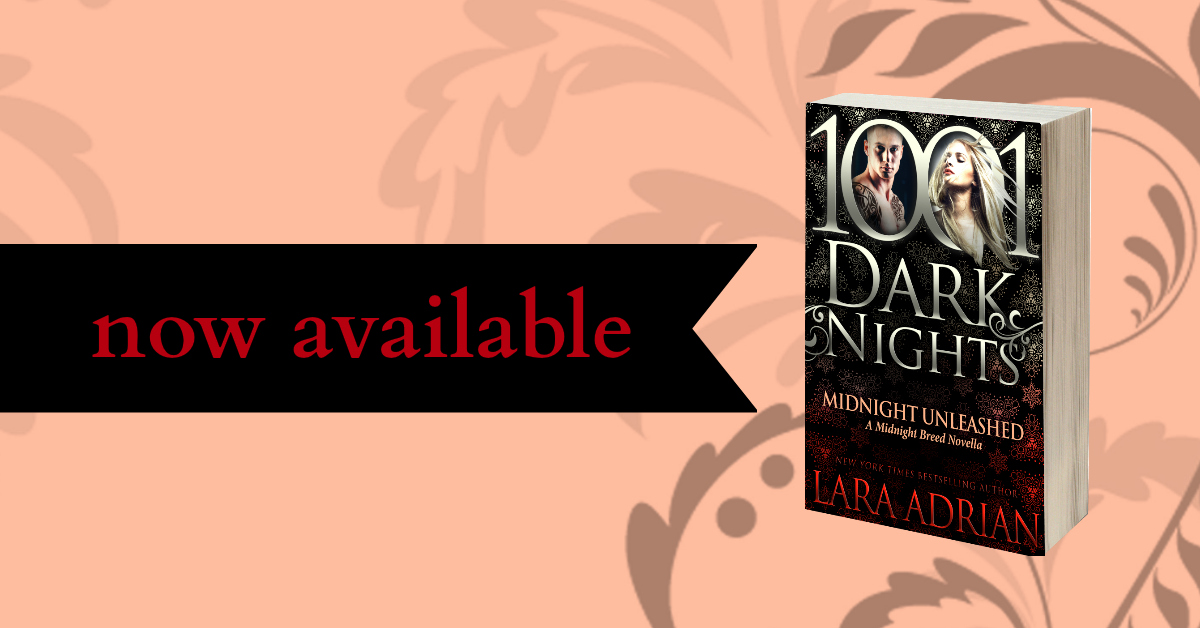